Be Open, Be Simple

For BizCloud Experts, a Small Cloud Solution Provider based out Dallas, TX, this was our first time to participate in Avaya Engage 2018 (#AvayaEngage2018) as an exhibitor. It was truly a humbling experience to see a company with such rich heritage of Technology Innovation come out of financial crisis strength, character and poise. From a technologist point of view, the message that “Being Open, Being Simple” resounded very well with us here at BizCloud Experts.

Over the course of 3-days, We met Avaya professionals, DevConnect partners and customers who have witnessed the digital transformation success of Avaya from a hardware-centric to a software and services company. We had a choice of over 200 break-out sessions to choose from, plus an expo with over 100 partner companies. We were #proud to see some our work supporting Avaya in the areas of #cloud, #AI and #automation be presented is a few sessions. 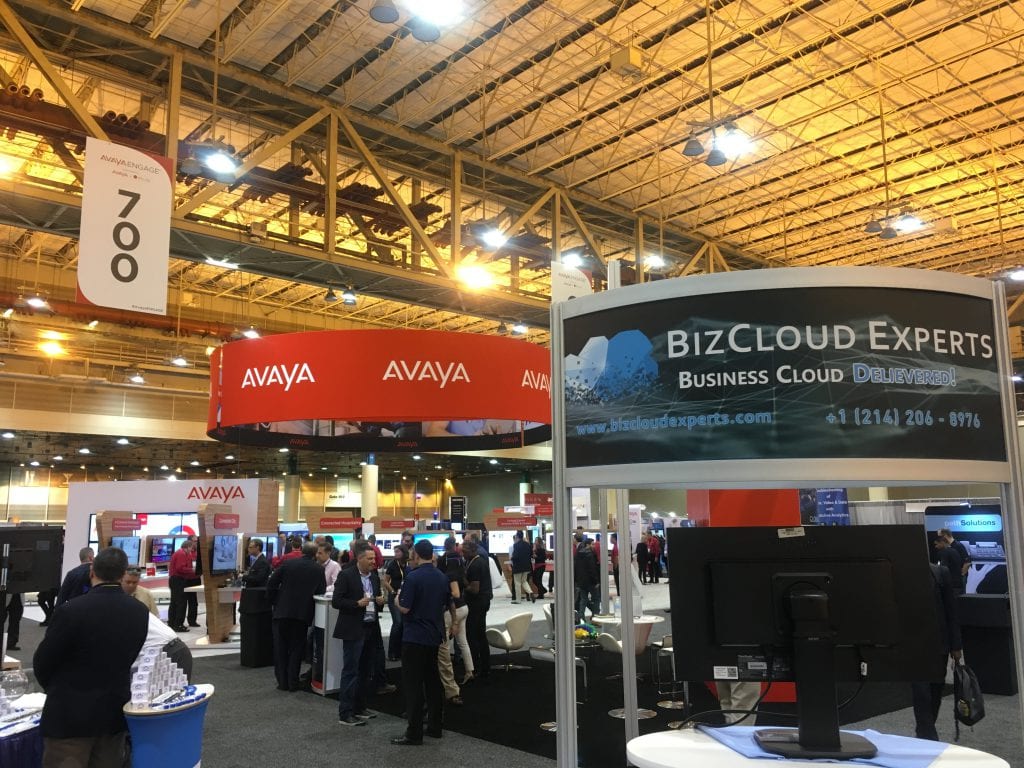 Being a DevConnect partner with Avaya for over 2 years, BizCloud Experts worked with integrating Avaya solutions over cloud infrastructure. It was a moment of pride for BizCloud Experts when the “The Soutions Portal” which simplifies “Deployment of Avaya Solutions (Equinox, Aura Core, Oceana, Breeze) over Cloud”  was show cased in the Day 2 Keynote. We also saw some of work related Bring your own AI, Oceana Deep Dive and Automation of AI. We are truly committed to helping Avaya is accelerating its solution automation efforts. We were truly honored to hear from CEO on Avaya’s commitment to partner community.

Attendees converged on the “Big Easy” to Engage and hear Avaya’s post-bankruptcy story (as well as great jazz on Bourbon and Frenchmen Streets). When not indulging in beignets, jambalaya, and Hurricanes, attendees got to hear from Avaya executives, including CEO, Jim Chirico and Sr. VP, Philonenko Laurent. We felt optimism witnessed at the Engage event is truly viral and uplifting for everyone connected with Avaya.

Avaya had its own way to throw a party. The Engage Opening Party at Mardi Gras World gave attendees an authentic taste of the Big Easy with live music, including a performance by the Landry-Walker High School Marching Band, and authentic New Orleans cuisine.

The IAUG Closing party was hosted in the heart of the French Quarter at the New Orleans House of Blues. It was great to meet all the connections, dance the night away to the tunes and wrap up Avaya Engage in style. The best part of the closing party was CEO, Jim Chirico being humble to interact with people and click pictures amongst a huge crowd. He made a simple yet powerful statement “Be Open, Be Simple”  on Opening Day of the event. I personally will cherish the experience of attending Engage 2018 and be inspired with Avaya’s journey.

As focused by Avaya leaders on innovation journey, “This is just the Beginning”.

BizCloud Experts journey with Avaya has just begun. Hope to see everyone at Austin next year !